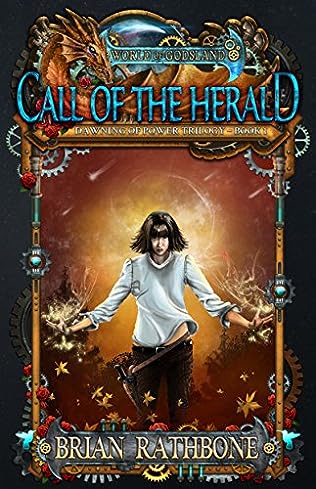 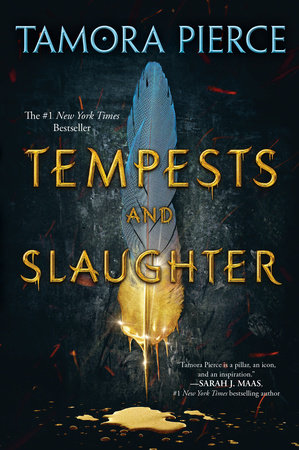 A homeland for those who can grow wings, breathe fire, and rise as dragons. Dawn of Dragons, an epic fantasy trilogy, tells the story Days of Shadow: The Oracle Chronicles.

Get the latest reviews in your Inbox


Every New Day Tomorrow's Promise True Enough Sooner or Later Darkest Hour Everything Changes Love is a Gift Holding Fast Season of Hope New Beginnings From This Day On The Fairy-Tale Detectives 2. The Unusual Suspects 3.

The Problem Child 4. Once Upon a Crime 5. Magic and Other Midemeanors 6. Tales from the Hood 7. The Everafter War 8.

Princess Diaries 2. Princess in the Spotlight 3.

The Worst Fantasy Books Ever

Don't Judge a Girl by Her Cover 4. Cast vampire-based fantasy 1. 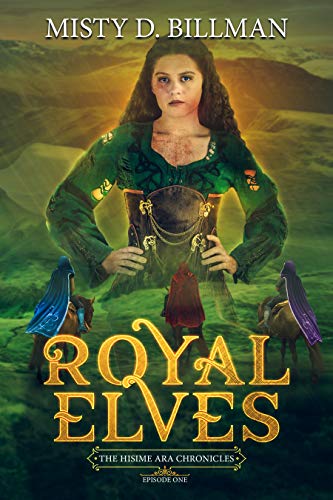 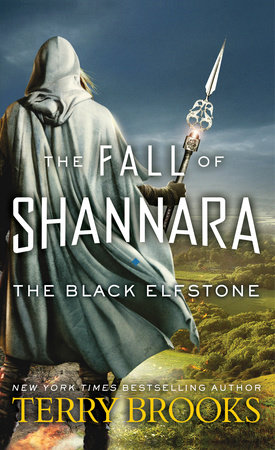 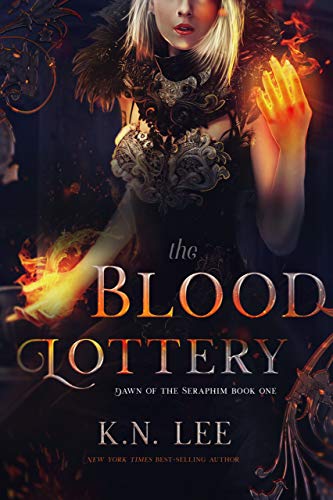